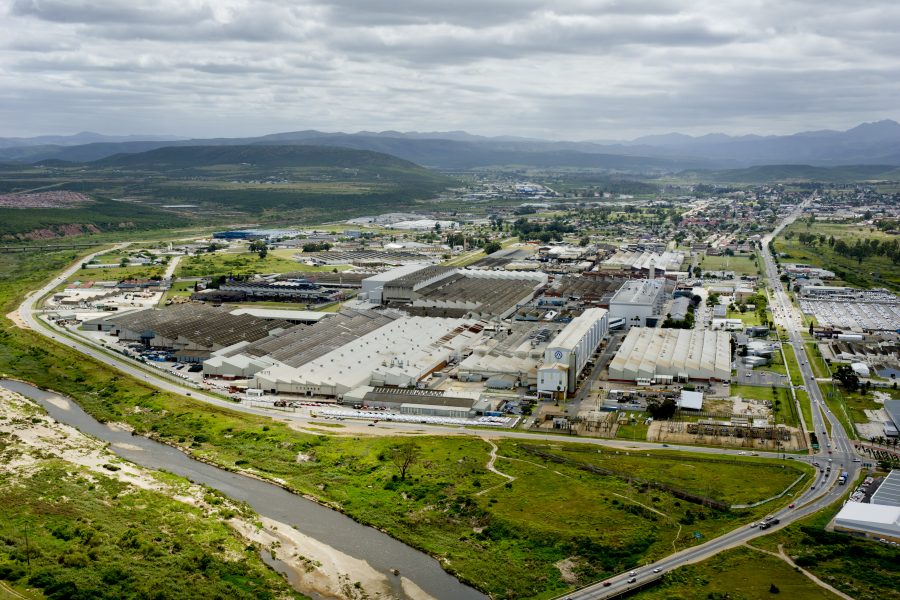 Around the world with NADIN An Austrian in South Africa

Andreas Reiter has been the team leader of NADIN Development and its current headcount of 14 colleagues since May 2017. The aim of the project is to develop a global standard system for importers, which can be adapted to the respective local circumstances. In this interview, Andreas Reiter tells us about his work in South Africa, where he supported the system’s introduction. 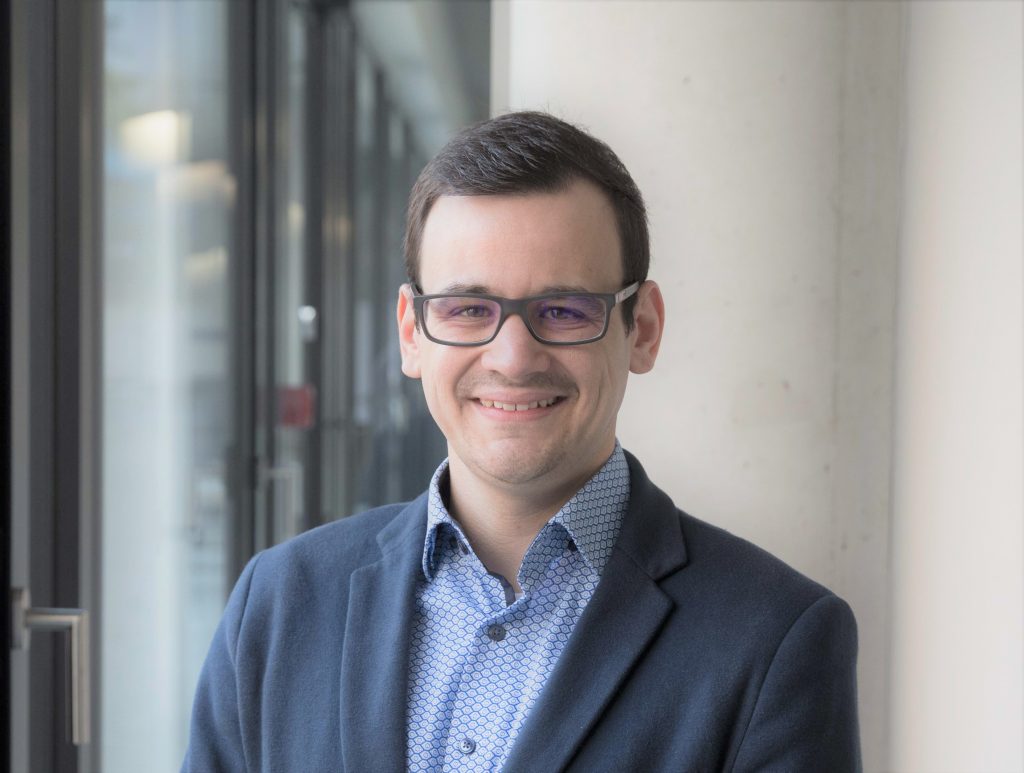 NADIN 4 is the first joint development project involving Volkswagen Wolfsburg and Porsche Informatik with the objective of a globally implementable, future-proof standard solution for importers. The focus here is on high levels of automation capacity, configurability and adaptability of the system. NADIN 4 is currently in use at more than 150 importers around the world. More than 30% of the global turnover of Volkswagen AG is processed in NADIN – that’s over 3 million vehicles. The functional scope of the latest version consists of the ordering module, the product catalogue and the quota module, as well as the finance and logistics modules developed by Porsche Informatik.

In this project, we are collaborating directly with Volkswagen IT for the first time. Our extensive know-how, not only in the technological field, but also in financial and logistics processes due to our proximity to the Porsche Group, is greatly appreciated by Volkswagen IT and the Volkswagen division. In return, the proximity of our Volkswagen colleagues to the manufacturing plants is very helpful and opens doors for us, which do not open so easily for others. Whenever we encounter differences in working methods, we meet somewhere in the middle.

Around the world with NADIN

In South Africa, I helped to roll out NADIN at the importer, to establish our finance module there, to standardise their processes and to make them more efficient. Due to the legal framework, the amount of work required to adapt the finance module was naturally much greater. Luckily, however, a sufficient range of configuration options are available in the system, so only very special requirements actually had to be newly implemented. 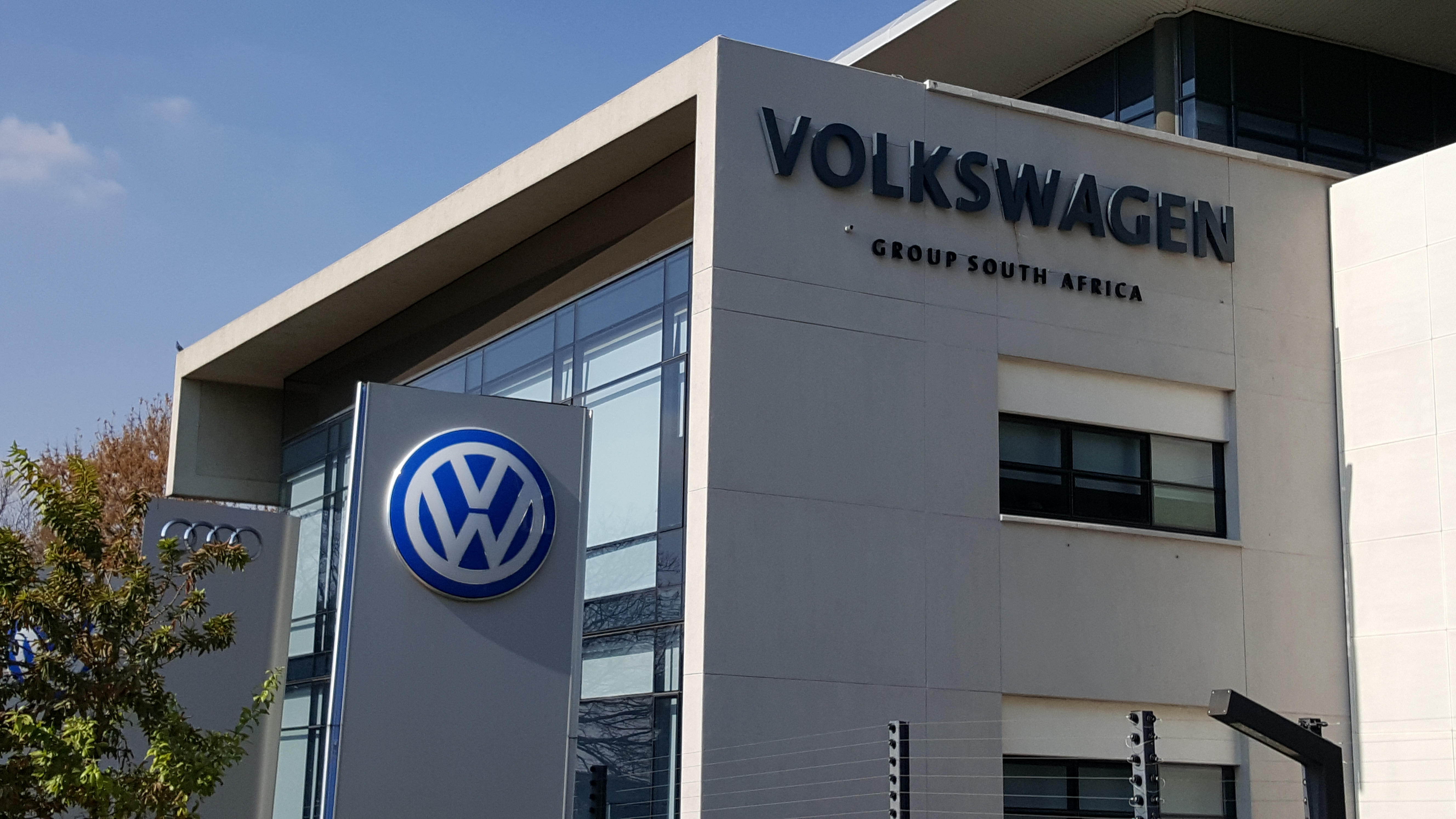 The benefits of NADIN:

Diverse experiences in the project

Migrating data from the predecessor systems proved to be very challenging. It was therefore all the more pleasing that NADIN itself works extremely well and all the processes run as expected. Our South African colleagues’ enthusiasm for the new system was really visible and perceptible.

However, the project’s greatest challenge was the physical distance involved. The most important basis for good cooperation is always personal contact and getting to know the project partners on site. Although Skype for Business was also used regularly, workshops were held both in South Africa and in Europe. The project was marked by a very multicultural environment and nationality played no part whatsoever in the collaboration. All the people that I met there were completely cool and down-to-earth. The fantastic cooperation was great fun.

In principle, if you adapt to the prevailing culture in a country and pay attention to the interpersonal chemistry, the running of projects is significantly more solution-oriented. This is extremely important for collaboration within the team and makes a project much more efficient. The culture at Volkswagen Group South Africa is open, constructive, respectful and flexible. Just like it is at Porsche Informatik! 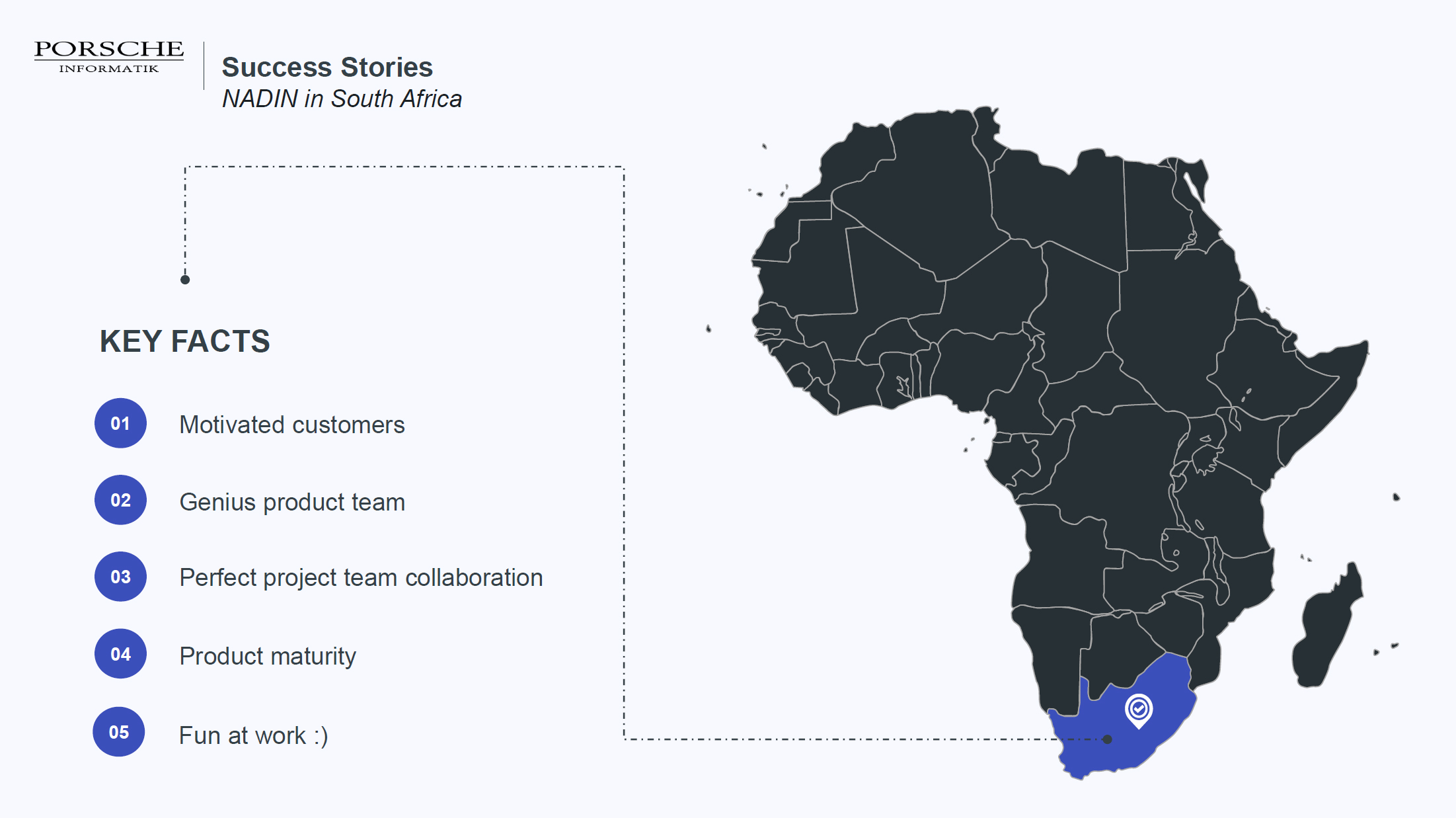 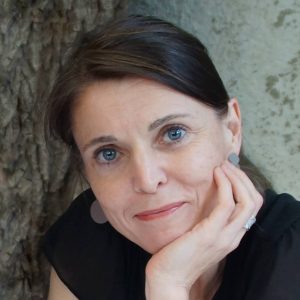